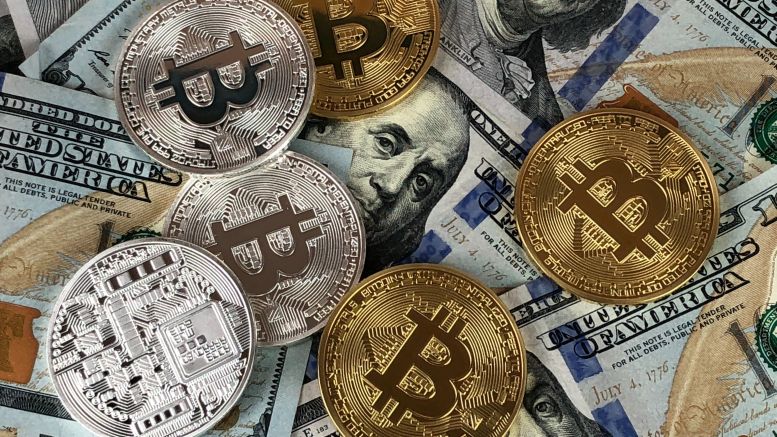 Goa Management Association is hosting its signature Knowledge Series Lecture on Thursday, 25 November 2021, at the GCCI Hall in Panaji, Goa.

Mr Jinesh Shah, Chartered Engineer and entrepreneur, will speak on the topic of Privatisation of Currency.

With the advent of Bitcoin and other cryptocurrencies more than a decade ago, currency has been privatised. No longer are currencies limited to political boundaries of a country or created as legal tender by only governments. Many private currencies are already in circulation and the most popular among them is the bitcoin.

Today, someone with the required tech and expertise can create a cryptocurrency, and these are not experiments. Bitcoin was created by an unknown systems and tech expert, who established an alternative to government-controlled currencies, which is anonymous and dexterous, with a flexibility “outside the slow, expensive and highly regulated international banking system.”

While the world was in shock and awe of this invention a decade ago, today cryptocurrency has reached the farthest nooks of the world. Ordinary people too are investing in it and governments that were cautious, wary or outright contemptuous of these inventions have begun to revisit their outlook.

In India, many of us are curious as to how the wind will flow with the Government poised to articulate its policy.

In this context, GMA is organising its Knowledge Series Lecture on Privatisation of Currency.

Mr Shah is an entrepreneur with more than 14 years of work experience in technology, management and finance – an engineer and a CFA charter candidate, he also has an MBA in finance. He started his cryptocurrency journey during 2010-11, as part of his MBA, when he wrote a critique on how non-government virtual currency can de-throne dollar as reserve currency instead of traditional options like Yen, Yuan, SDR or Euro. In 2016, he saw an arbitrage opportunity in Bitcoin price between India-Philippines. He became the crypto advisor to start-up HopePh in 2018-19.

The event is open to all.

The meeting will be held in a hybrid format. Those interested to participate may contact GMA office to register.